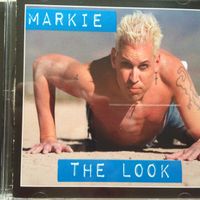 From the recording THE LOOK (2020) (Remastered)

This was one of my favorites to record in 2013 for my first ever CD. I wanted to do a rocker like version and quickly learned I don't have the voice to rock it. I have a voice that is best for pop and ballads. After years of learning this, he is the raw rocker wanna be at work. And instead of re recording these songs again I though to remaster the actual 2013 track as my voice has changed a lot for the better. I would never be able to capture this voice again as 2013 is long gone! Enjoy this remastered version from the original 2013 recording session.